You are here: Home » News » Our colleague David Lamb earns a place for team England

Our colleague David Lamb earns a place for team England 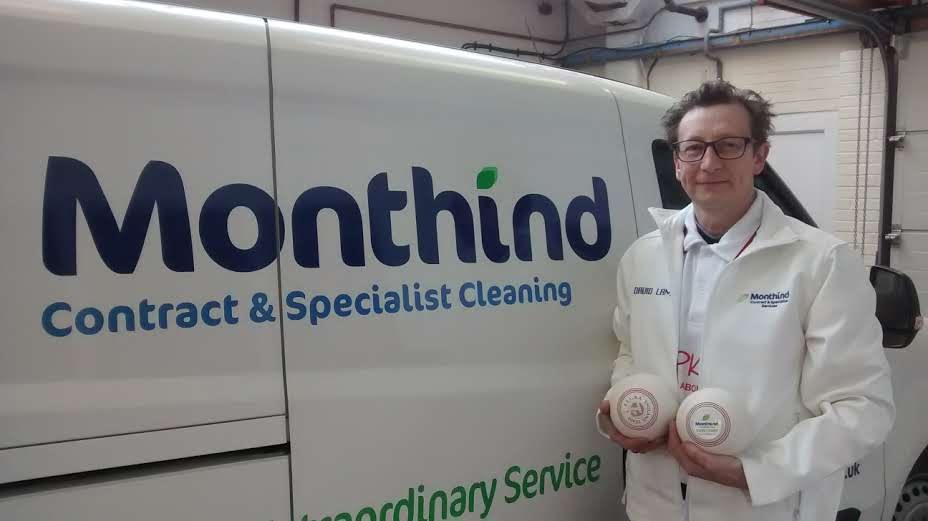 We’re proud to announce that our very own David Lamb will be heading to Stromstad, Sweden on 15-18 March 2018 to compete for England in this year’s Short Mat Bowls World Championship.

David, who works for Atkins Gregory’s sister company Monthind Clean, was first picked to represent England in 2008, having been an experienced player for his county premier team in Norfolk. He made his first international appearance during a special 25th Anniversary weekend against Belgian and Swedish teams in which England went on to win. He was then selected in the British Isles competition, which is held every year, going on to win the British Isles Four A Series title at his debut event.

We are keeping our fingers crossed that his winning streak continues as he makes his debut appearance at the upcoming World Championships. To play for England, David had to compete in trials to be one of the 46 initially selected, who then had to take part in squad days around the country on various weekends to make the final team.

David said, “I had been put with current World Pairs Champion from Cornwall. We played throughout the day against six other pairs and won the first two games, but narrowly lost the third before going on to win the next two.  We had a good feeling we were among the top two. It turned out we were level with a pairing from Essex and had to have a 5-end playoff with them despite beating them earlier in the day. We lost the first two ends but thankfully won the next three to go on to make the team!”

Following the grand opening on Thursday, 15 March, the competition will begin on Friday, 16 March. We’re making sure David’s wife Donna, who is also part of the team at Monthind, takes our support with her as she watches David from the side lines. We’ve been promised lots of photographs and videos – so watch this space!

Best of luck from all at Atkins Gregory David!