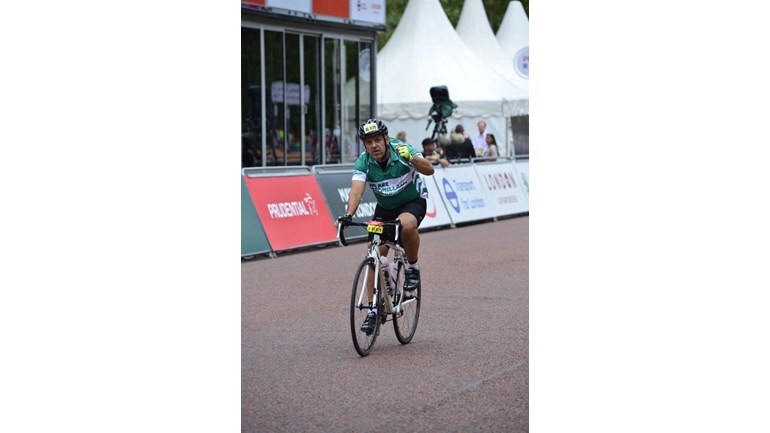 On August 12th, Contracts Manager Rick Holden will be cycling 150 miles in just one day for the British Heart Foundation.

A keen cyclist, Rick Holden has set himself a new challenge this time. On August 12th Rick will be cycling 150 miles in just one day, this is 40 miles more than what he has previously managed to achieve in a day. Rick will be raising money for the British Heart Foundation, a charity close to his heart. He wants to raise money as a tribute to his late Father in Law, Stuart Summers, who passed away from a Heart Attack in January 2014. Also, one of Rick’s great friends, Russ Bramley, who suffered a life changing stroke in October 2014. Both of these tragic events have had a profound and far reaching effect on Ricks life, and of course that of their families.

Rick hopes that any kind donations raised can develop new treatments, so that one day the British Heart Foundation can find a cure for Heart Disease and Heart Failure. Every 3 minutes someone in the UK is struck by a Heart Attack, and around 1 in 3 are fatal.

In their own words, The British Heart Foundation ‘Power research into heart disease to beat the UK’s single biggest killer’.

To donate Rick on his fantastic challenge please click the link below!

Best of luck Rick, from all of the team at Atkins Gregory.